2020 has been such a very strange year, I was inspired to bring my network some holiday cheer:

‘Twas the year 2020, and all through the office,
Not a creature was stirring, not even the bosses;
The plexiglass was placed between the desks with care,
With hopes that corona would not spread here and there;

The employees were spending all day in their houses,
Missing their colleagues and growing tired of their spouses;
And staring at a computer screen and calling with Zoom,
Had just become the norm in the same boring room;

When out on social media there arose such a chatter,
I sprang from my PowerPoint to see what was the matter;
Away to Twitter I flew like a flash,
Refreshed the feed and scrolled past the trash.

The messages from Trump claiming elections atampered,
Made it difficult to find anything unstandard;
When what to my wondering eyes did appear,
But a promising post saying many vaccines were near,

From a little old author so lively and quick,
I knew in a moment he must be St. Nick.
More rapid than WiFi his examples they came,
And he whistled, and shouted, and called them by name:
“Now, Pfizer! Now, BioNTech! Now Sanofi and Moderna!
On, Johnson! On, Novavax! On, Roche and AstraZeneca!”

A wink of his eye and a twist of his head,
Soon gave me to know I had nothing to dread;
The end was in sight and we would soon return to work,
And drink a coffee without kids driving us berserk.

He sprang to his sleigh, to his team gave a whistle,
And away they all flew like the down of a thistle.
But I heard him exclaim, as I wiped away a tear—
“Merry Christmas to all, and to all a healthy new year!” 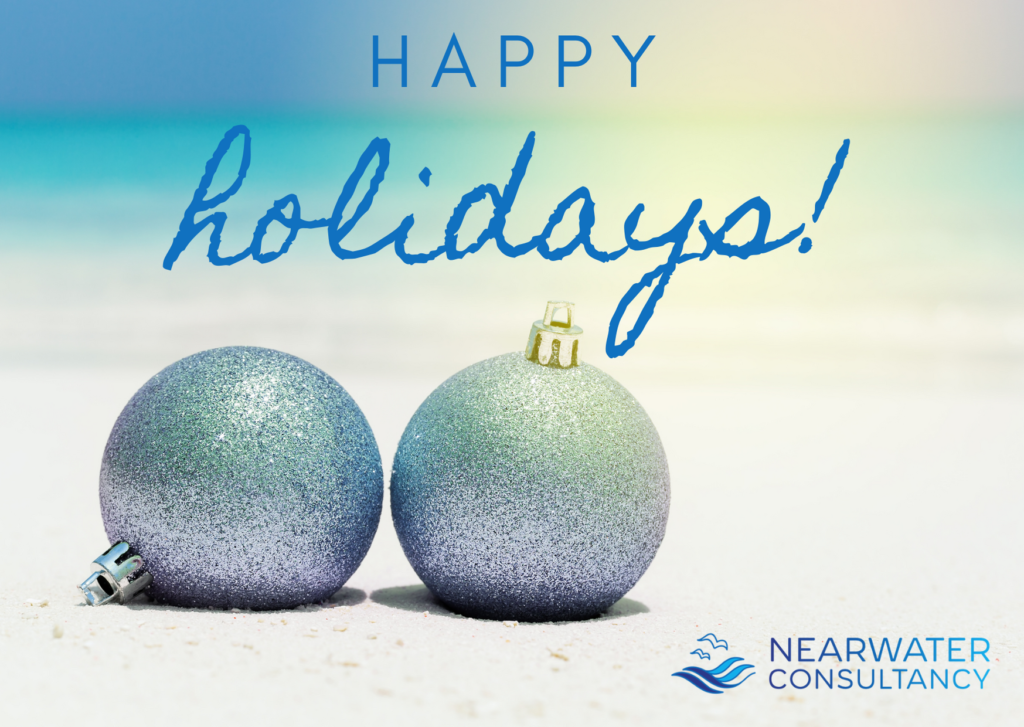